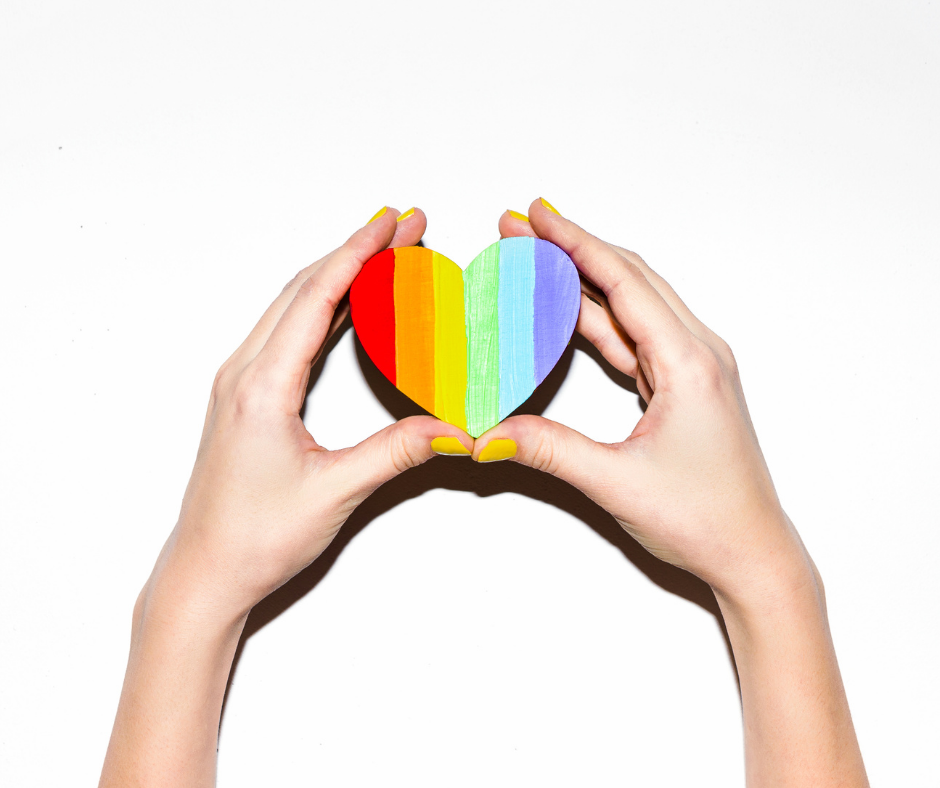 Pride and rainbow-washing: How to not f*ck up in the great ‘purpose rush’

Adam Stones, author of Influence: Powerful Communications, Positive Change reflects on a month of Pride-jacking and how a few simple steps could ensure brands support real change, and gain the full benefits of authentic action.

Seen a few rainbows lately? It seems the world gets a little bit brighter every June as businesses paint themselves in a kaleidoscope of celebration and support for the LGBTQ+ community. We see it in adverts, profile avatars and social media banners. Bright, cheerful, inclusive colours everywhere. Great, right? Or is it? Are these organisations actually doing anything or is this just a temporary paint job that does nothing good, just ‘rainbow washing’? Because acting with purpose can be a powerful way to build brand loyalty whilst helping to achieve positive progress, but try to cut corners and it can do more than ruin your reputation. Luckily, the solution can be pretty simple to follow.

But first, an important question - is it so bad if brands fly the flag?

Doesn’t it help to make the LGBTQ+ community feel more recognised and supported? Yes, undoubtedly it can. And there are many examples of brands genuinely helping to advance the cause this month. The problem arises where brands intentionally hitchhike on the positive customer sentiment of seeming to ‘do good’ whilst not actually doing anything to further the cause or - worse - not even having any inclusive policies and systems in place to support their own employees. They want us to think they are allies but the illusion of progress stalls real, positive action.

More and more, we want brands to have an opinion, take a stand and act on the issues we feel too small to conquer ourselves. And the ways that acting with purpose can bond people to a brand - invoking loyalty and advocacy - are so powerful that it’s leading to a ‘purpose rush’, where many brands are trying to jump on the bandwagon for their own benefit. And many end up just ‘virtue signalling’; multicoloured marketing but without the deeds to back up their words.

Some organisations use the rainbow flag as a sort of sticking plaster, hoping its light will cover up darker behaviours. Thankfully, this activity is increasingly scrutinised and much is getting called out. This month in the US, for example, people were quick to draw attention to brands painting their websites with rainbows whilst also financially supporting politicians who were trying to block the Equality Act, a bill that would expand the Civil Rights Act to include protections that would prohibit discrimination on the basis of sex, sexual orientation, and gender identity in a range of environments.

And we see such fake or disconnected purpose with other important issues: the environment, mental health, gender equality and more. Last year, many organisations visually supported Black Lives Matter but did nothing to support the cause. One brand was famously called out - you may have seen the advert where Kendall Jenner offers a can of Pepsi to a police officer at the head of a protest march and suddenly the tension dissolves and everyone loves each other. The ad was met with widespread condemnation that the drinks giant was appropriating - even trivialising - the movement. The ad was pulled and Pepsi’s reputation was mauled.

So what can brands do?

Every organisation requires purpose - it's part of your license to operate, but it can also be your undoing if you try and take a shortcut. So follow these steps:

There’s a reason Patagonia is one of the fastest growing clothing brands in the world - it’s purposeful actions follow the rules of being authentic, lived and impactful. But you don’t have to have the budgets of big brands to make a difference - you can start small. Just start somewhere. And be honest - always be the first to say you haven't got things perfect but, hell, you are committed to working to improve it and you’ll keep sharing your progress. Purpose-led brands will be the only survivors in this new era of consciousness. And those that create meaningful action will be the ones that not only establish themselves as ready for the future but will help create that future too.

How to activate an authentic purpose is one of the steps outlined in Adam’s book Influence: Powerful Communications, Positive Change. The book is a complete playbook for entrepreneurs and changemakers to build communications strategy and skills, to grow brands and movements.