X
Sign up for our newsletter:
Home | Authors | Ruben Pater 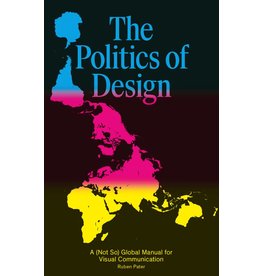 Ruben Pater is a designer and researcher from Amsterdam, the Netherlands. He finished the master programme of the Sandberg institute in 2012, and as ‘Untold Stories’ he works on self-initiated and collaborative projects between journalism and graphic design. Past projects are Double Standards (2012), the
Drone Survival Guide (2013), and Behind the Blue Screen (2014). His work has received several international awards and is featured in exhibitions around the world.