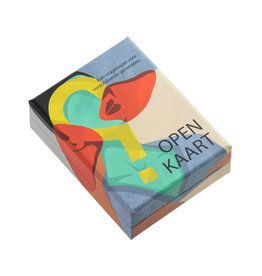 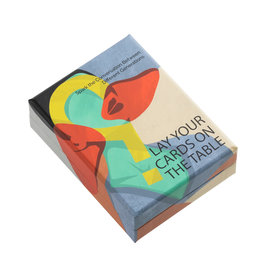 Een van de Jongens is a documentary production company of producer Hasse van Nunen and director/producer Renko Douze, founded in 2011. In collaboration with idiosyncratic makers with strong visions, they produce meaningful and artistic high-quality documentaries and television programs. The original version of this game was created for the Dutch documentary “Een Nieuwe Morgen.” After they watched a project that had young people living in a care home for a year and a half, they came up with the idea of putting their findings into a game that could help several generations to start a good conversation.

INQUIRIES
© Copyright 2022 BIS Publishers - Powered by Lightspeed - Design and development by Yellowlab
Please accept cookies to help us improve this website Is this OK? Yes No More on cookies »