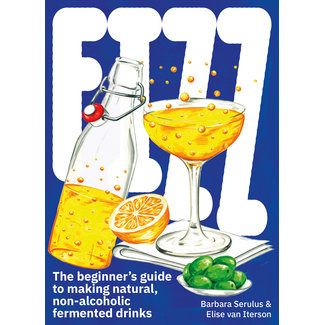 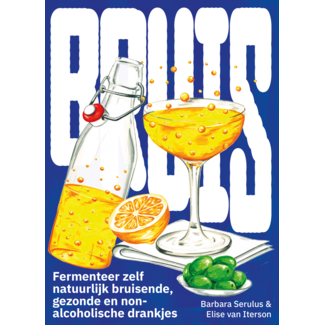 Barbara Serulus is a culinary journalist for Belgian magazines and newspapers such as De Standaard Magazine and Weekend Knack. On the side she works as a chef in Table Dance restaurant in Antwerp. Barbara also organises culinary events; she wrote a book on exceptional craftsmen, and derives great pleasure from inspiring collaborations with chefs, farmers, scientists, and designers alike. Elise van Iterson is an illustrator who works for various Dutch magazines and newspapers such as Vrij Nederland, ELLE Eten, Trouw and Hollands Maandblad. Besides that, she is employed as a chef in restaurant Bureau in Amsterdam. Elise illustrates children’s books, collections of short stories as well as essays. She made a culinary anniversary calendar, as well as posters and logos for restaurants.