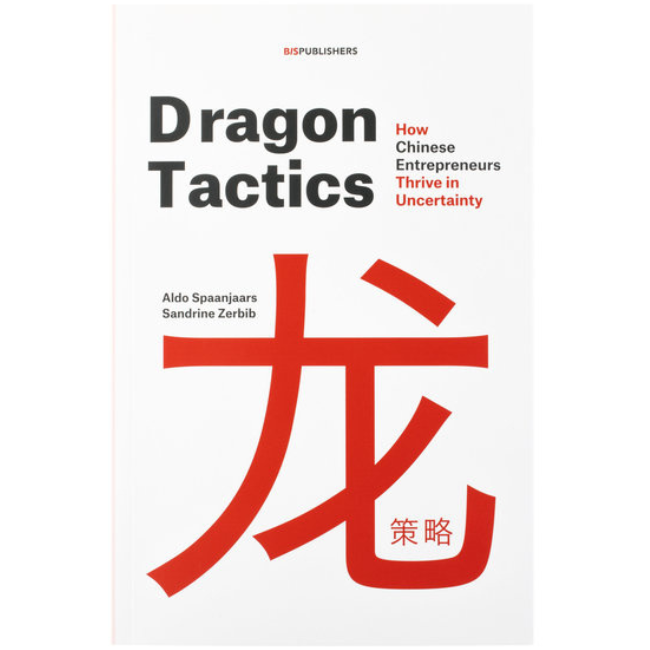 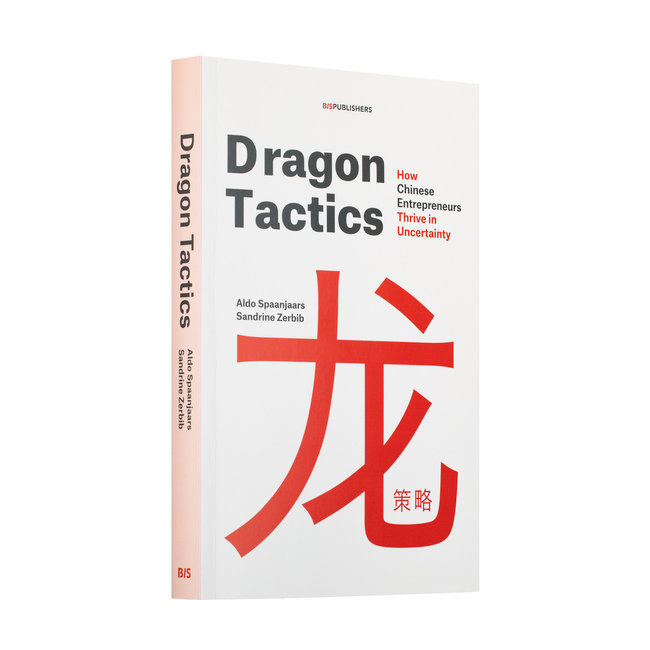 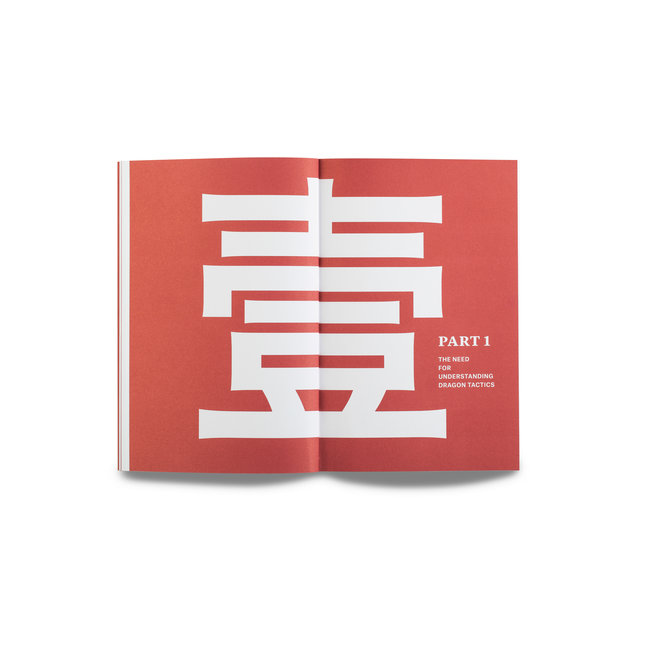 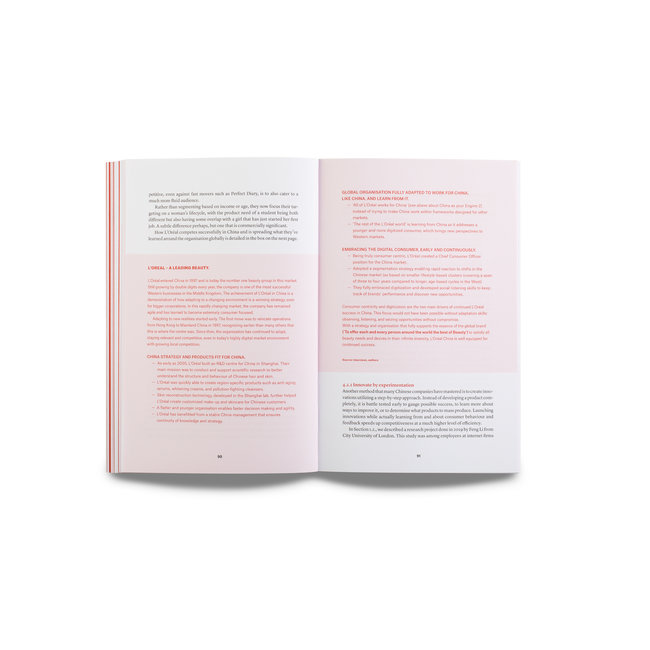 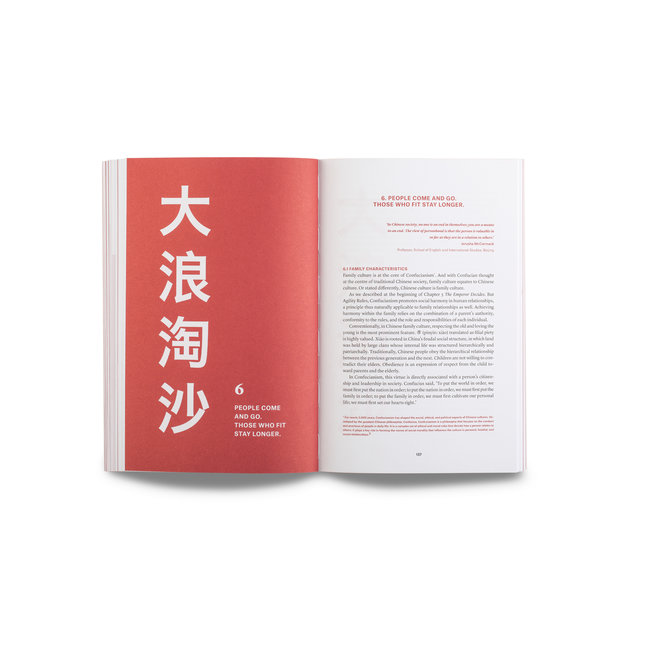 How Chinese Entrepreneurs Thrive in Uncertainty

In life and business, change is the only constant. Read Dragon Tactics and learn how to thrive in uncertainty!

In business, change is the only constant. Dragon Tactics demonstrates that Chinese entrepreneurs know how to thrive in uncertainty. The book contains many lessons for Western leaders to learn how to ride the wave of change.
Global conflicts, environmental challenges and rapid digitization are just some of the unpredictable factors that are putting increasing strain on traditional business models. Chinese entrepreneurs know how to thrive in uncertainty: they have grown their business in an environment that has taught them to adapt often, thrive in chaos and overcome constant challenges of uncertainty.

● Learn how to better navigate an increasingly uncertain and volatile world far beyond China’s borders.
● Masters skills that are rooted in China’s four-thousand-year-old history and culture.
● Read about management methods that borrow as much from Confucianism as from new
technologies.
● Written by business experts and China veterans Aldo Spaanjaars and Sandrine Zerbib.

Aldo Spaanjaars
Over his 25-year career in China, Aldo Spaanjaars has worked as the CEO of Lacoste Greater China, as the COO of Adidas Greater China, and is a co-founder of J.Walter Thompson Beijing. His extensive expertise within business in China has granted him a unique perspective, having worked alongside some of China’s most successful entrepreneurs.

Currently, he focuses on building bridges between Western and Chinese cultures, forging a path of decorated international business.

Sandrine Zerbib
Having developed the China business of Adidas from its nascent stage to a leading market position, as well as acting as CEO and Executive Director of Dongxiang, Sandrine Zerbib has a wealth of business expertise on leading Chinese entrepreneurial development.

Most recently, Zerbib has founded the eCommerce giant Fulljet, which serves as direct international competition to large-scale Chinese enterprises.

In life and business, change is the only constant. Read Dragon Tactics and learn how to thrive in un..