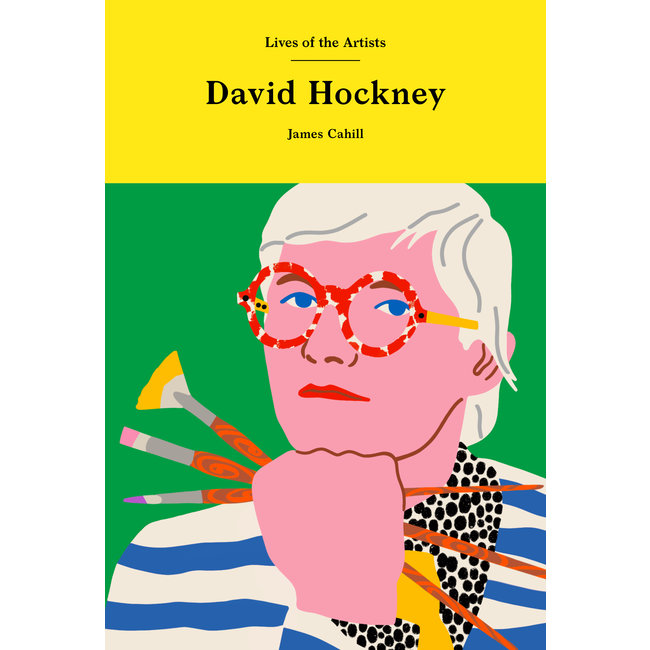 David Hockney is the most famous living British artist. And he is arguably one of the more famous American artists as well.

David Hockney is the most famous living British artist. And he is arguably one of the more famous American artists as well. Emerging from the north of England in the 1960s, he made quite a splash in Swinging London as a portaitist, and went on to make a even bigger splash in Los Angeles when he moved there in the 1970s. His figurative paintings of the 1970s and 1980s captured the zeitgeist of West Coast living, while he also explored new avenues by constructing mosaics out of polaroids. By the beginning of the millennium, he returned to his Yorkshire roots, embarking on a new period of painting. This came to an end with the death by misadventure in his home of a young studio assistant in 2013. He went 'home' to LA and has in the intervening years begun a new period of contemplative portraiture.

James Cahill is a writer and critic based in London who has written for Apollo, The Burlington Magazine, CURA, Elephant, Frieze, The Los Angeles Review of Books, London Review of Books and Times Literary Supplement. In 2017 he completed a PhD at Cambridge University examining the relationship between contemporary art and classical antiquity.

David Hockney is the most famous living British artist. And he is arguably one of the more famous Am..