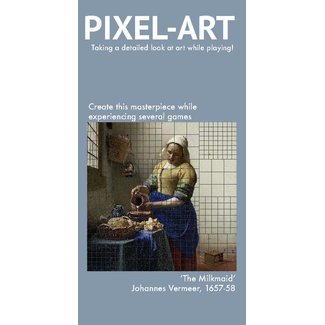 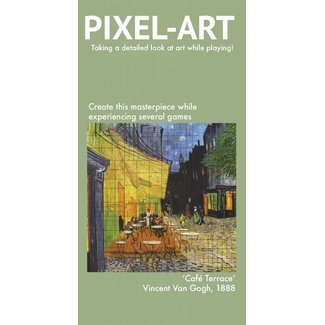 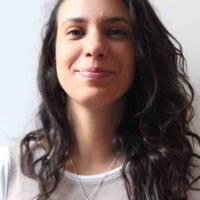 Vanessa Catalano studied architecture at the Universidad Central de Venezuela (2011). In her hometown Caracas, she was actively involved in the architecture field, working for well-known architecture firms as Lab.Pro.Fab., among others, and collaborating with the university as a teacher assistant.

In 2013 she graduated MA in a program called Design Cultures, at the Vrije Universiteit Amsterdam. For these studies, her Master Thesis was about museum as contemporary learning environments, where gamification was a main element in learning. Vanessa leads museums walks where she continues exploring this matter, but now actively participating as a docent in the museum.

Together with gamification and learning, city making is another main interest for her. Vanessa has been given the opportunity to speak and write about different cities and their development in different occasions:

Isolation and physical restrictions, lecture at the Symposium Cities and Visitors (June 2016), hosted by the Amsterdam University of Applied Science (HvA). This lecture has been published into a booklet called ‘A vivid portrait of versatile Amsterdam ZuidOost” (June 2017)