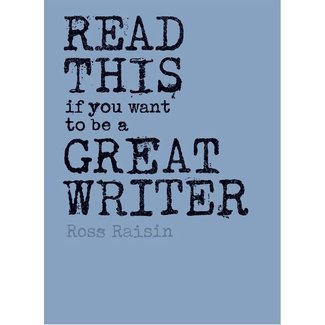 Read This if You Want to Be a Great Writer 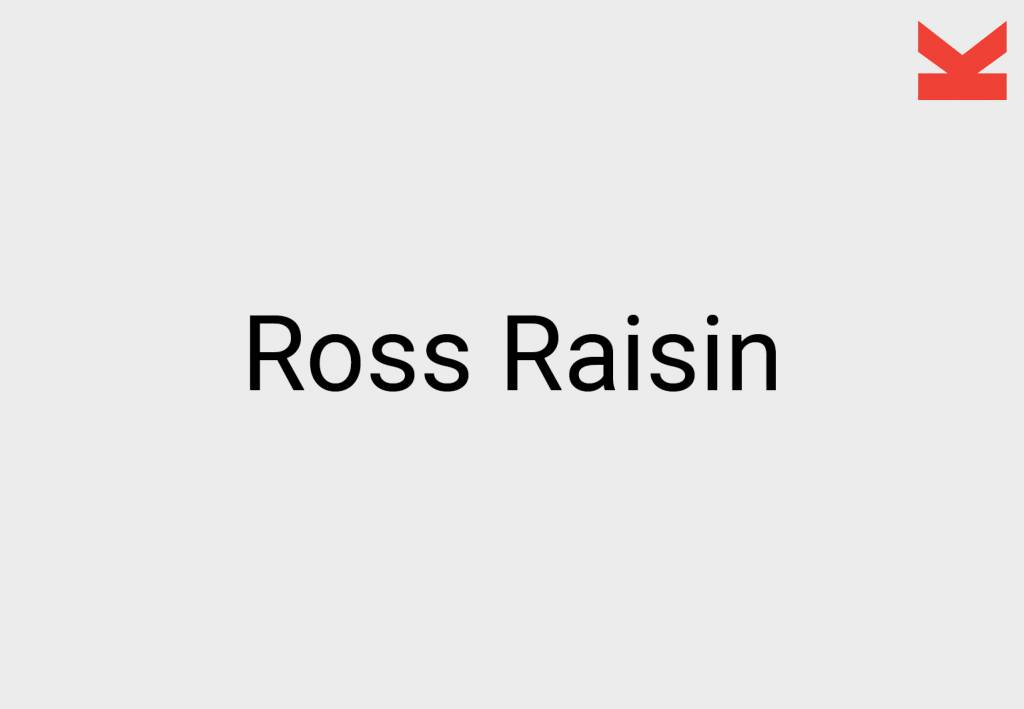 Ross Raisin's first novel, God's Own Country, was published in 2008 and was shortlisted for nine literary awards, including the Guardian First Book Award and the John Llewellyn Rhys Prize. In 2009 Ross Raisin was named the Sunday Times Young Writer of the Year. In 2013 he was selected as one of Granta's Best of Young British writers. His third novel, A Natural, has recently been published to great acclaim. He lives in London and teaches creative writing at Goldsmiths University and as part of the UEA-Guardian Masterclasses programme.