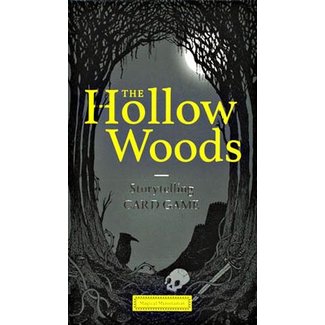 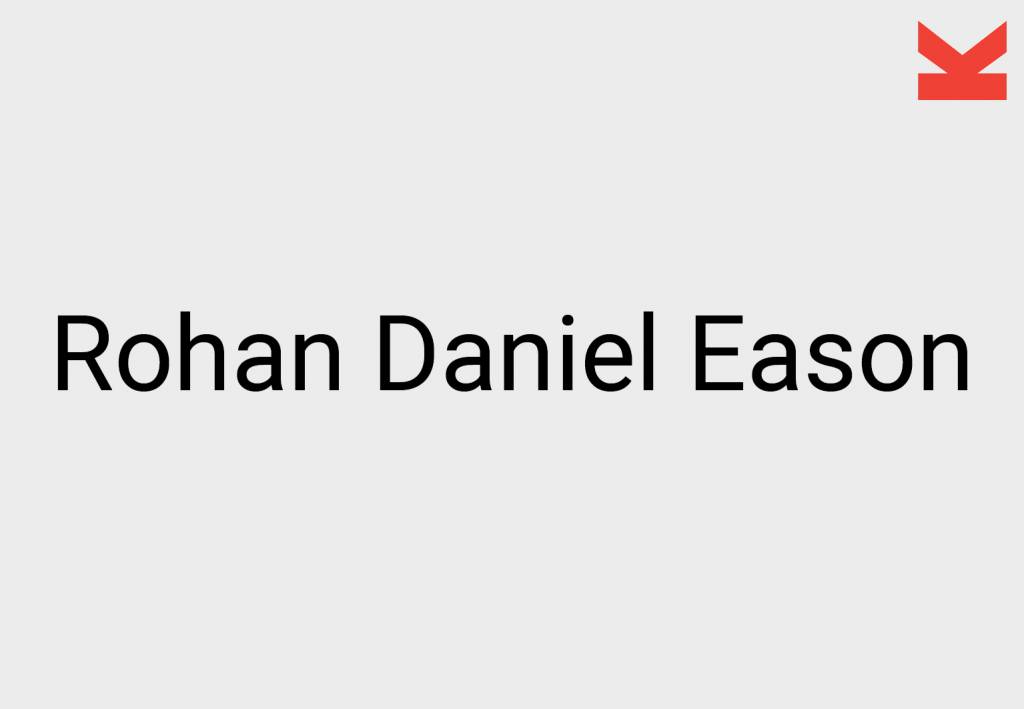 Rohan Daniel Eason is a predominantly black and white pen and ink illustrator. He's been living and working in London for the last 20 years on projects as diverse as Volkswagon advertisements to Franz Kafka re-interpretative children's books. He began his career designing prints and bespoke tattooed leather, before broadening his output to encompass all areas of the magical, contemporary, and beguiling worlds of modern media print and publishing.