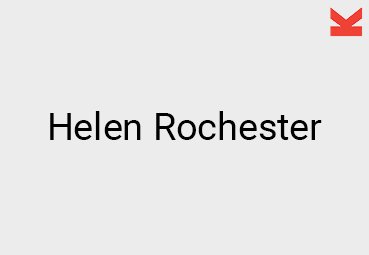 Peter Turner is a highly regarded fashion illustrator and designer who has worked with some of fashion's greats, including Christian Dior Couture - he was the in-house illustrator for several years - Calvin Klein, Vogue and Harper's Bazaar. He is based in New York. Helen Rochester is a London-based writer and editor. She was LKP's resident fashion expert for over a decade, commissioning style-centric titles such as Denim Dudes, The New Garconne and Fashion 150.