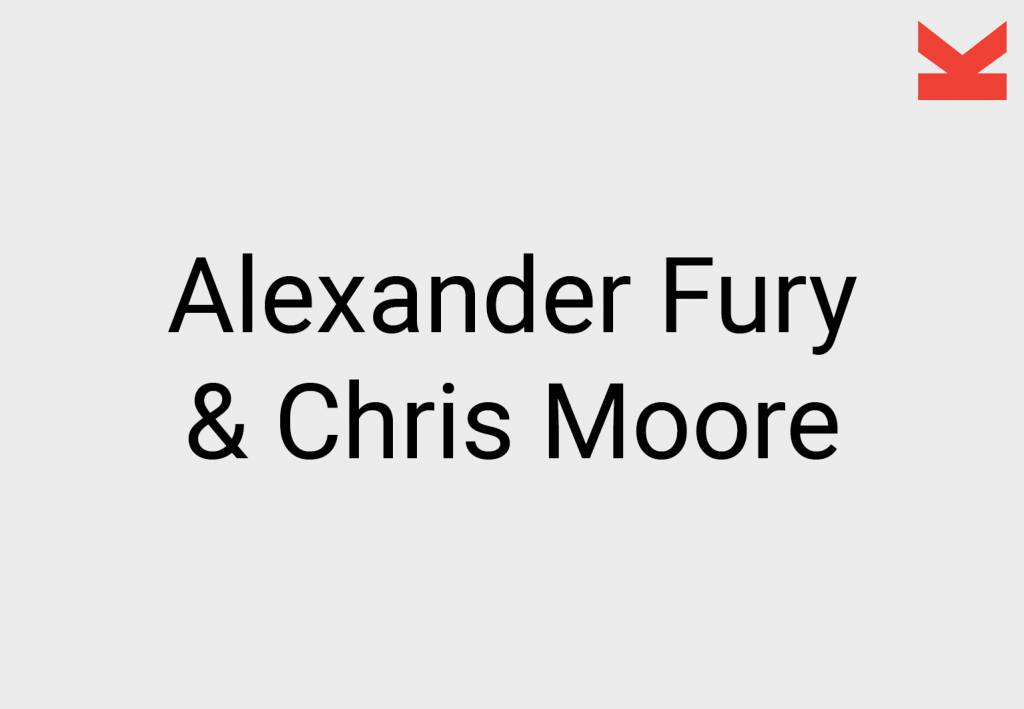 Alexander Fury is an award-winning fashion journalist and critic. He was the first menswear critic at US Vogue.com, chief fashion correspondent at T: The New York Times Style Magazine and fashion editor at the Independent newspapers.

Chris Moore has been at the forefront of fashion photography since the 1950s and founded Catwalking.com, the first online archive of catwalk photography. Over his career he has worked with every leading national newspaper in the UK and is a long-standing contributor to The Sunday Times, the Financial Times and Grazia magazine, and was an important contributor to the International Herald Tribune. He received lifetime achievement awards for his contribution to fashion from the British Fashion Council and Graduate Fashion Week, and received honorary doctorate awards from the University of the Arts London and Northumbria University.