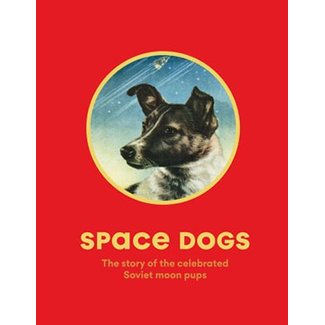 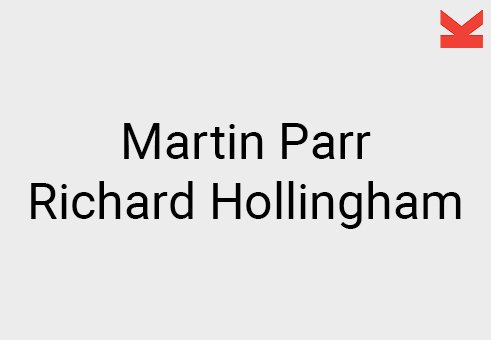 Internationally acclaimed documentary photographer Martin Parr is also known for his astonishing and witty collections of twentieth-century ephemera. Previous publications include Boring Postcards, The Last Resort and a retrospective of his work, Martin Parr. He has also been involved in several TV and film collaborations.

Richard Hollingham is a multi-award-winning science and space journalist, BBC radio presenter and producer. Space correspondent for BBC future and presenter of the Space Boffins Podcast, Richard is also a video producer and launch commentator for the European Space Agency. He is a regular visitor to Russia, and has reported from space centres around the world, including the Baikonur cosmodrome and mission control Moscow.